At the Modern and Contemporary Art auction, which took place on Saturday 7th April 2018, 51 out of the 84 lots in the catalogue were sold. Thus, the lots sold were 61% of the total number of available lots.
This was Art-Rite’s first-ever encounter with significantly priced works of art. Previously, the auction house had only contended with its “U-3” Under-3k euros auctions (namely auctions whose lots were valued at under 3-thousand euros, hence exempted from the resale right). Among the sold lots there is a work by Alighiero Boetti, “Centonovantasettequattro”, ball-point pen on paper, 1974, 70 x 100 cm, which was sold for 119,370 euros (incl. charges).
At the “4-U new” auction, which was entirely devoted to 20th-century Contemporary Art, the number of sold lots amounted to 33 out of 50 in the catalogue, corresponding to 66% of the total lots number.
The top lot of the evening was a work by Alberto Garutti, enamel on glass, 87 x 67 cm, which was sold for 15,189 euros (incl. charges), by far beyond the original estimate of 9,000 euros. 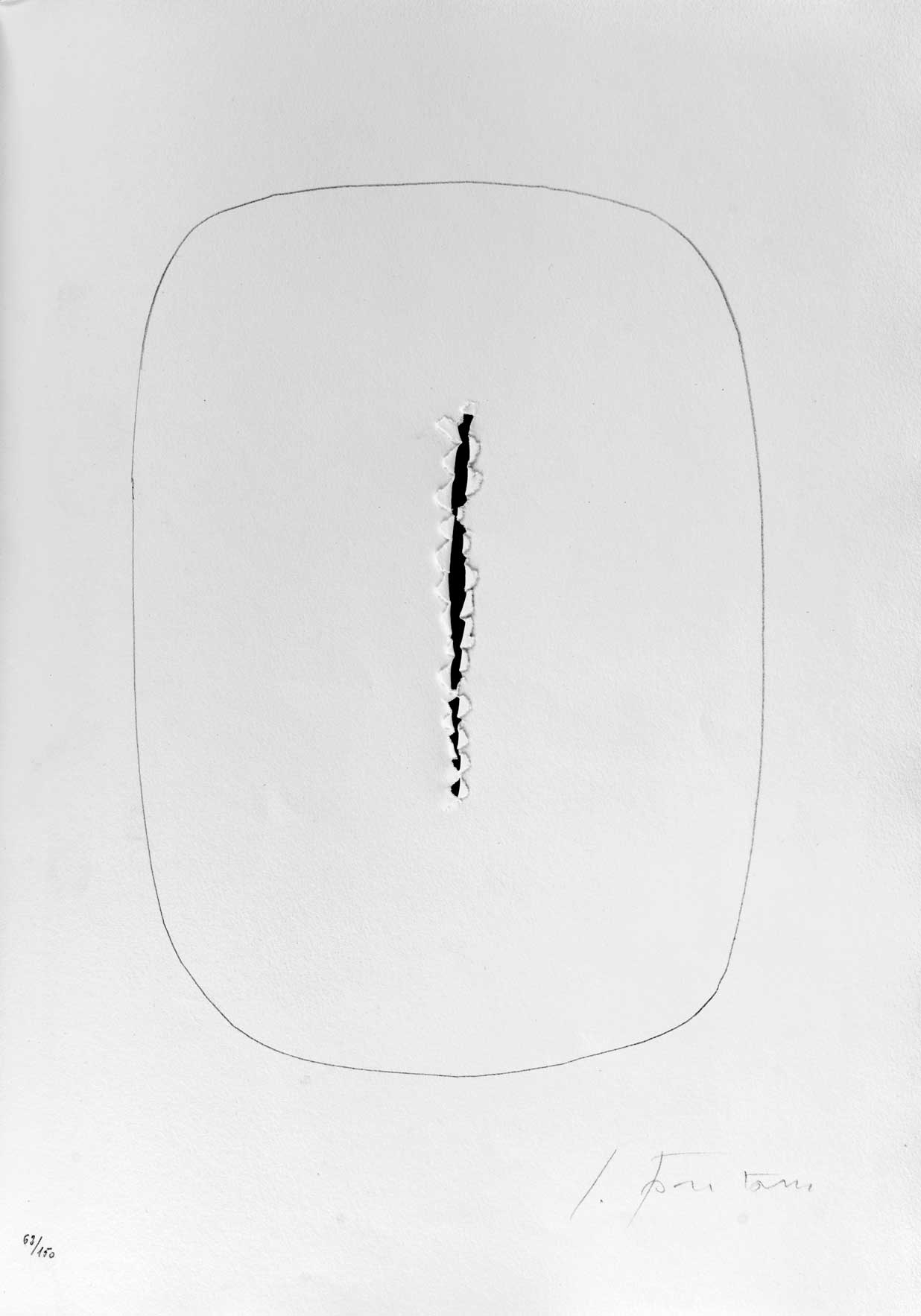 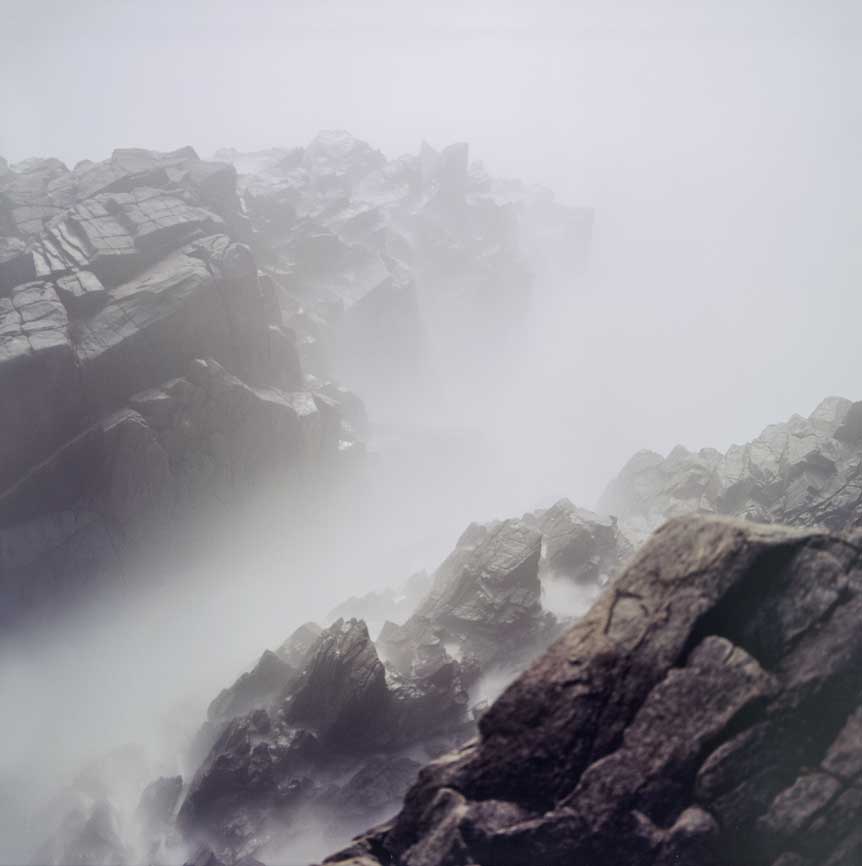 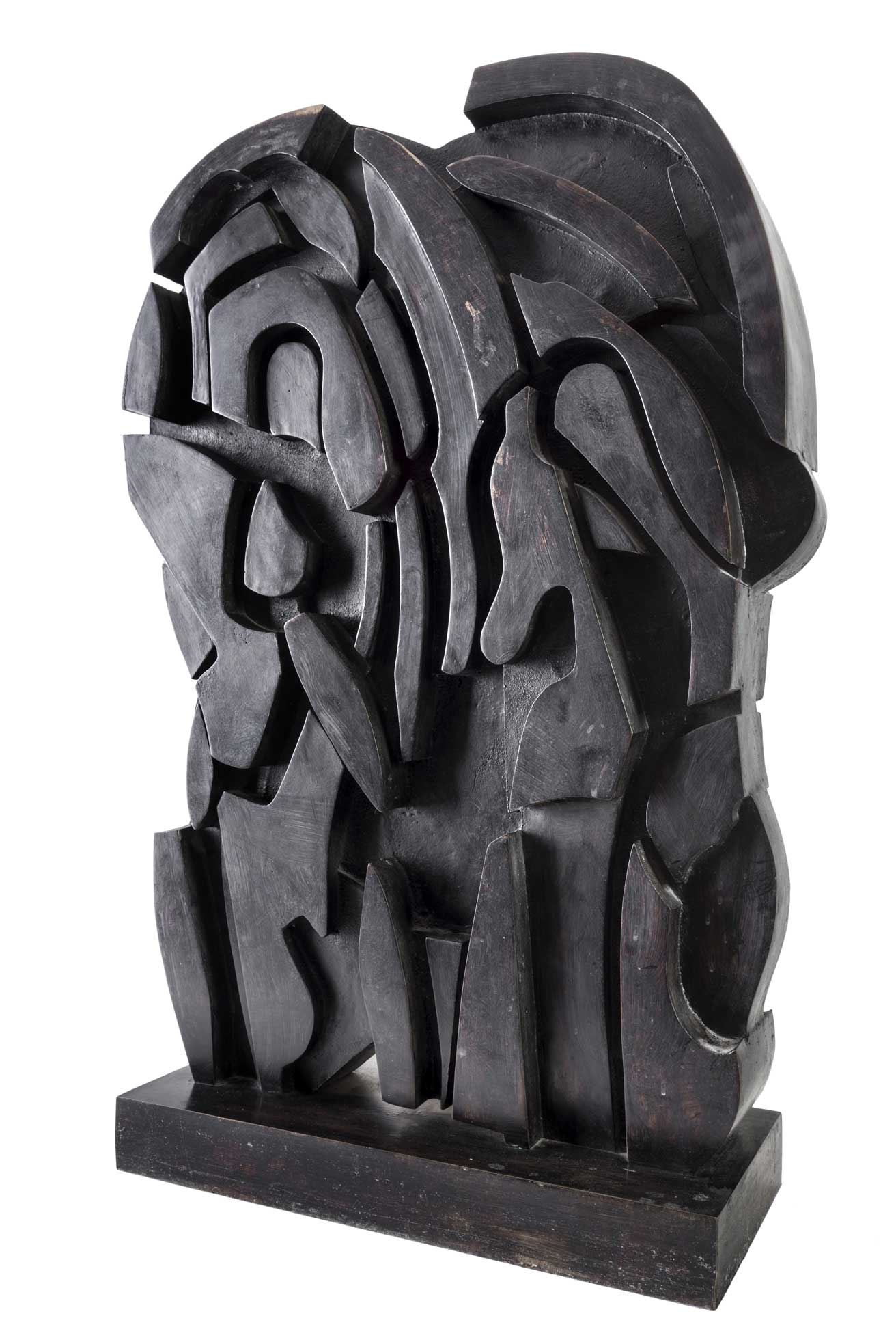